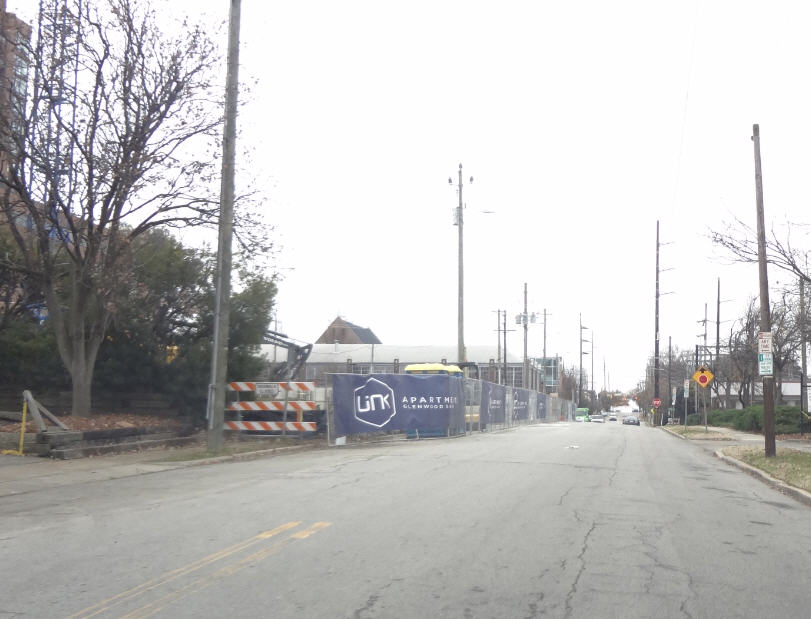 Development of large apartment complexes in downtown Raleigh continues at impressive levels. Driving though the area, one can see new construction on nearly every major street.  Multifamily projects currently under construction include: 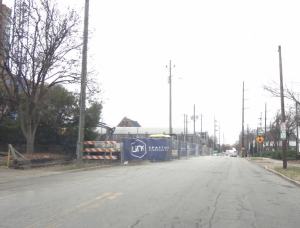 Additional development sites in downtown are very limited.  However, several projects are pending including the West Apartments in the Glenwood South.

Through most of 2014, strong investor demand has compressed capitalization rates for new construction into the low 5.0’s.  Cap rates at these levels have undoubtedly contributed to the additional wave of new construction in the area.  Market wide vacancy seems to have increased a bit, but this is no surprise considering the amount of units that have been delivered.  Rental rates are stable to increasing, due primarily to strong job and population growth in the area.

I am a MAI designated commercial appraiser that services the Raleigh, Durham, and Chapel Hill areas. I am a North Carolina State Certified General Real Estate Appraiser. I have undergraduate degrees in Real Estate and Finance, along with a Masters of Business Administration (MBA) degree. I am currently the Director of the Raleigh office of BBG. Contact me for information on real estate appraisal and valuation services in NC at (919) 805-6613.